To share your memory on the wall of Gladys "Dot" Goodwin, sign in using one of the following options:

Provide comfort for the family of Gladys "Dot" Goodwin with a meaningful gesture of sympathy.

Donations are being accepted for: THE SALVATION ARMY YARMOUTH CORPS.

We encourage you to share your most beloved memories of Gladys "Dot" here, so that the family and other loved ones can always see it. You can upload cherished photographs, or share your favorite stories, and can even comment on those shared by others.

Guaranteed hand delivery by a local florist
BC

Posted Jan 06, 2020 at 01:36pm
Lee, going back many years we remember Dot singing with you. Of course, Bill remembers you both in Hebron.
Our condolences to you and the family. Bill & Natalie Crosby
Comment Share
Share via:
NS

Posted Jan 04, 2020 at 02:31pm
To the Bromm & Goodwin family, our deepest sympathies on the loss of your mom. Our thoughts and prayers are with you all during this difficult time.
Comment Share
Share via: 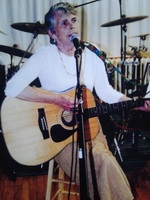 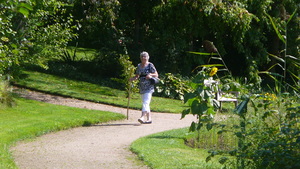