To share your memory on the wall of Ronald Simmons, sign in using one of the following options:

To send flowers to the family or plant a tree in memory of Ronald Simmons, please visit our Heartfelt Sympathies Store.

Receive notifications about information and event scheduling for Ronald

We encourage you to share your most beloved memories of Ronald here, so that the family and other loved ones can always see it. You can upload cherished photographs, or share your favorite stories, and can even comment on those shared by others.

Posted May 23, 2021 at 05:09pm
We are so very sorry to learn your beloved Ron passed away, Audrey. How we enjoyed driving up from Maine with Barbara to visit you both. Keeping you and your family in our hearts and prayers.
Barbara, Gordon and Natalie Watts
Comment Share
Share via:
SB

Posted May 22, 2021 at 09:12am
Deepest condolences to Audrey, Donna, Scott and the family. Ron was a genuine person, very personable and I laughed with him when he displayed his 'British' sense of humor. When we worked together at Alwood, he was always helpful, patient and understanding when explaining to a 'newbie' the concept of the woodworking industry and he was an intricate part of that business. He will be missed by the family, but memories of your lives together live forever.
Comment Share
Share via:
H

Posted May 17, 2021 at 08:20am
Donna, so sorry to hear about your Dad. Our sincere condolences to you, your Mom and all your family. Hilda and Hubert
Comment Share
Share via:
SP

Posted May 16, 2021 at 10:37am
Audrey and family. very sorry to read of rons' passing. thinking of you Audrey at this most difficult time of grief. sending our sympathy and prayers to you all.
Comment Share
Share via:
R&

Posted May 15, 2021 at 09:07am
We first met Ron and Audrey during a “memory lane “ visit to the UK in 2000 when we took them to visit Winston Churchills grave at Bladon Cemetery in Oxfordshire. Subsequently we stayed briefly with them during our first visit to Nova Scotia in 2004 when both Ron and Audrey made us extremely welcome and where Ron regaled us with many of his stories.
When we emigrated to Nova Scotia they again made us welcome as newcomers to Canada and it is with sadness that we learn of the death of Ron. Our sympathies and thoughts go to Audrey, Scott, Donna and family.
Robert and Rowena Glasgow-Ladley 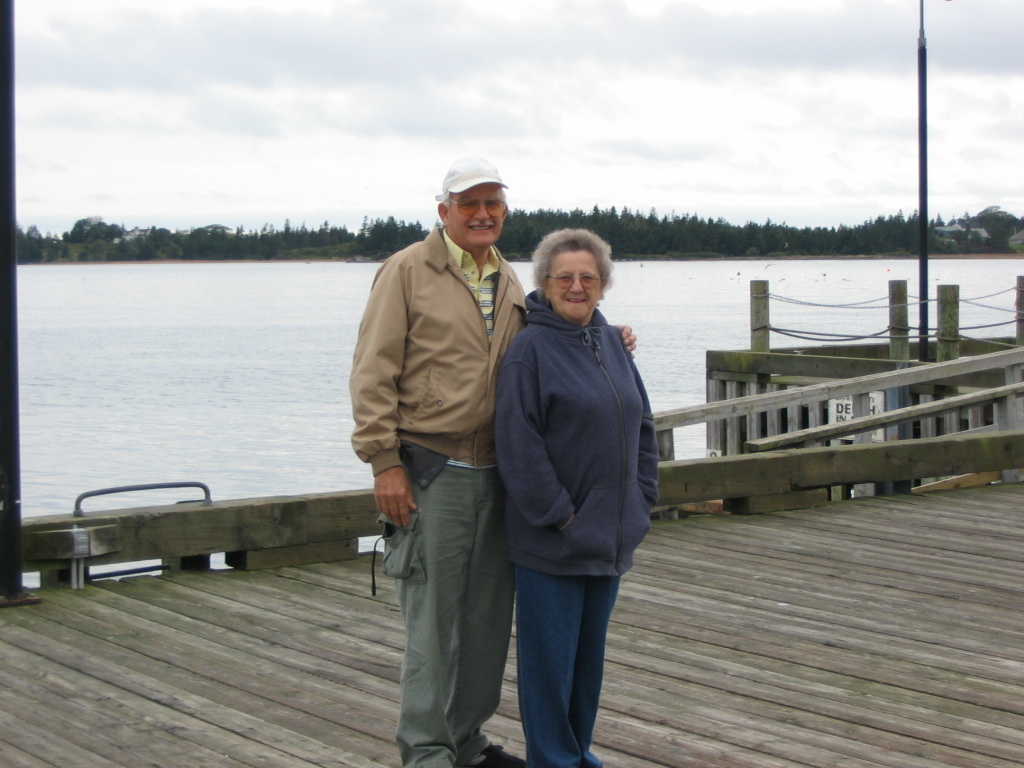 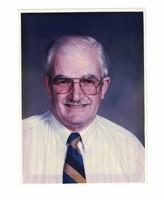 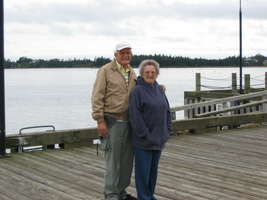