To share your memory on the wall of James Buchanan, sign in using one of the following options:

Provide comfort for the family of James Buchanan with a meaningful gesture of sympathy.

We encourage you to share your most beloved memories of James here, so that the family and other loved ones can always see it. You can upload cherished photographs, or share your favorite stories, and can even comment on those shared by others.

Posted Sep 29, 2019 at 03:21pm
Our condolences in your loss. James was a kind and friendly young man. May he Rest in Peace
Comment Share
Share via:
L

Condolences to the family of James.He was a kind,funny,friendly young man and he will be missed by many💕 R.I.P
MT

Posted Sep 29, 2019 at 08:11am
Taken far too early. A gentle man with a kind heart and strong sense of self and others. Your contributions to the restoration of the MacKinnon Cann Inn back in 2004 will last for generations. RIP dear friend.
Comment Share
Share via:
ML

Posted Sep 28, 2019 at 07:05pm
I was saddened to hear of James passing. Saw him frequently at Mariners games and around town. We always had a friendly chat. To all his family, my sincere condolences. Mike LeBlanc
Comment Share
Share via:
CB 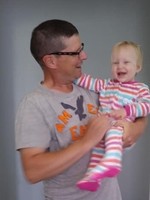 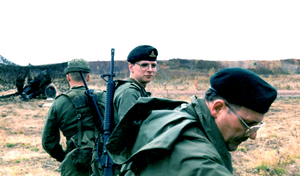