To share your memory on the wall of Bella Lynch, sign in using one of the following options:

To send flowers to the family or plant a tree in memory of Bella Lynch, please visit our Heartfelt Sympathies Store.

Receive notifications about information and event scheduling for Bella

We encourage you to share your most beloved memories of Bella here, so that the family and other loved ones can always see it. You can upload cherished photographs, or share your favorite stories, and can even comment on those shared by others.

Lynn and Gord and Natalie Lyons sent flowers to the family of Bella Lynch.
Show you care by sending flowers

Posted Feb 13, 2020 at 06:07pm
We first met Bella at our Cafe in Northwood and Instantly became best friends. We shared many laughs and many dances. We will cherish her memory. Thank you Renee and Natalie for sharing Bella's kind soul with us.

Thank you so much Brian and Celeste.
LZ

Posted Feb 06, 2020 at 06:34pm
When I walked down the aisle, by myself, at my wedding everything was a blur until I saw Belle's smiling face. That beautiful smile is also my last memory of her when Ruth and I left the nursing home in Toronto. Beautiful memories of a beautiful woman. 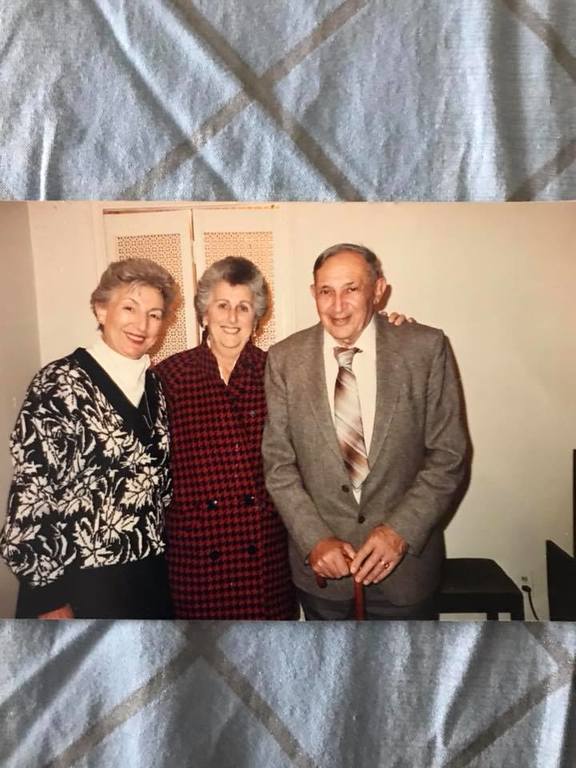 Posted Feb 06, 2020 at 04:14pm
Dear Renee, Roseann and Patti:
Please accept my sincere sympathy upon the passing of your dear mom. She definitely was one in a million....always sooo friendly, fun, happy and her zest for life is something we can all learn from. Our thoughts and prayers are with you all at this most difficult time.
Comment Share
Share via:

Posted Feb 06, 2020 at 12:50pm
Dear. Patti, Tom and Family, Our thoughts are with you at this time. Please accept our condolences. The Corning Family
Comment Share
Share via:

Thank you very much Gwen.
VS

Posted Feb 05, 2020 at 09:20pm
Rose, Laura and Val Shapiro send our condolences on the passing of your lovely Mom. Mom remembers her on a camel in Israel and that she was a terrific bridge player. The wonderful memories replace the sadness in time.
Comment Share
Share via:

Thanks so much Valerie, Laura and Rose, best regards to your mother who had the cleanest oven racks ever. Mom borrowed them for Roseann's wedding and was worried that they wouldn't be clean enough when they were returned. The funny things we remember. 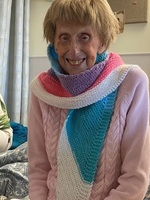 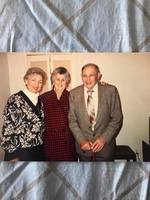