To share your memory on the wall of Addison \"Wesley\" Spinney, sign in using one of the following options:

To send flowers to the family or plant a tree in memory of Addison "Wesley" Spinney, please visit our Heartfelt Sympathies Store.

Receive notifications about information and event scheduling for Addison "Wesley"

We encourage you to share your most beloved memories of Addison "Wesley" here, so that the family and other loved ones can always see it. You can upload cherished photographs, or share your favorite stories, and can even comment on those shared by others.

Posted Dec 13, 2020 at 10:38am
On behalf of the dancers in the Square and Round Dance Federation of Nova Scotia, we send our condolences to the family and friends of Wes. We are glad that Wes enjoyed square dancing and shared in our many happy dance evenings and special events.
With sympathy,
Dottie and Gary Welch, SRDFNS Secretary

Posted Dec 10, 2020 at 12:32pm
My sincere condolences to the Spinney family and friends.
I did not have the pleasure of knowing Wes Spinney, but from reading his obituary, I have a clear picture of a man who helped others and served his community for his entire life. As President of the NS Army Cadet League, I have a particular interest in his 33 years of service to the youth of the area through 110 Yarmouth RCACC.
I wish to express my gratitude and respect for this gentleman's service to Canada and Canadians, both in war and peace. Wes, you have set a fine example for young and old alike, and I wish you rest in eternal peace.
J. Ron Stonier
ACLC (NS) 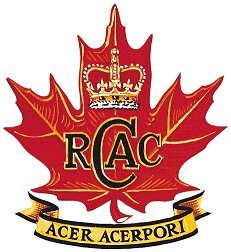 Posted Dec 09, 2020 at 11:05am
Our most sincere condolences to the family of Wesley Spinney. I met Mr. Spinney a couple of years ago when my dad ( Alcide LeBlanc ) and Wesley received their French Cross from France. He was very pleasant and a fine gentlemen. We met again at several Legion 155 Wedgeport Branch functions and we always had an opportunity to speak. On behalf of my Dad, my sister Carol and myself, RIP Mr. Spinney. We will remember you. Thank you for your service.
Comment Share
Share via: 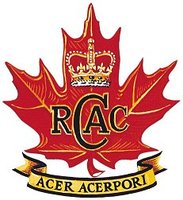